Welcome back! As most of you know, I love my history and so this week I took a day trip to Warwick Castle, which I have never visited before. I have really wanted to go for years now but just never gotten around to going so this week I was super excited to make the trip!

That was just a little brief history of the castle. There is so much detail and depth to the castle it is really amazing that the castle has withstood so much of history. I really enjoyed visiting the castle. It is a fantastic day out!

There is so much you can see and do. You can visit the Great hall, state rooms, bedrooms and bathrooms in the castle. You can even go in the guest bedroom, which, fun little fact, in 1969 Mick Jagger stopped in! You climb up to the top and get amazing views of the countryside. There is an exhibition on the Kingmaker which is really good to visit. You can take a tour around the dungeons and learn more about the imprisonments and executions.

The grounds are huge too and it is so lovely and peaceful walking around and exploring them. You can visit and learn about a Trebuchet. You can take a trip down to the mill and engine rooms as well as climb up Caesar’s Tower which has something like more than 500 steps. The views are great though!

If you go in the summer, I know that they put on lots of events too so there are lots of other things you can visit and do other than the traditional stuff.

Another thing I really enjoyed was the Horrible Histories Maze. This is so much fun! It takes you through 6 key periods in history and you have to find the different stamp for each of the periods. It is so fun and would be very entertaining for the children too!

I really enjoyed visiting the castle. There is just so much you can do and see and it was so much fun. I seriously had the best time and I really want to re-visit because I am sure there is even more knowledge and history I can learn. A great day out if you’re interested in this sort of thing.. Would definitely recommend!

I hope you have enjoyed this slightly different post and thank you so much for reading. I have inserted a few photos from visit below. Enjoy! Much love,

P.S. I forgot to mention there was actually a wedding taking place on the day I visited so that was really cool and also why some of the photos of the rooms are set up for a wedding!

Streets in Warwick walking to the castle 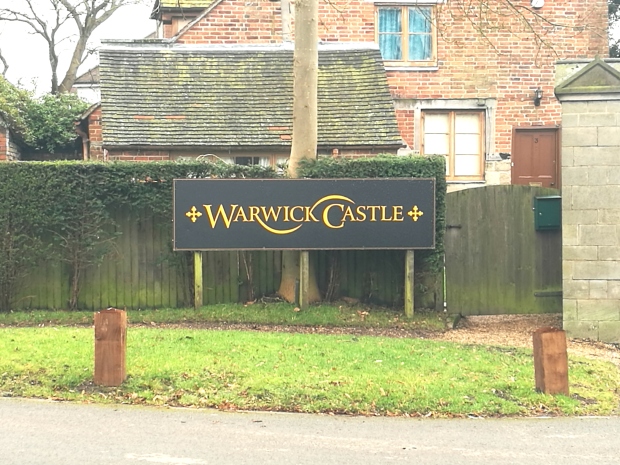 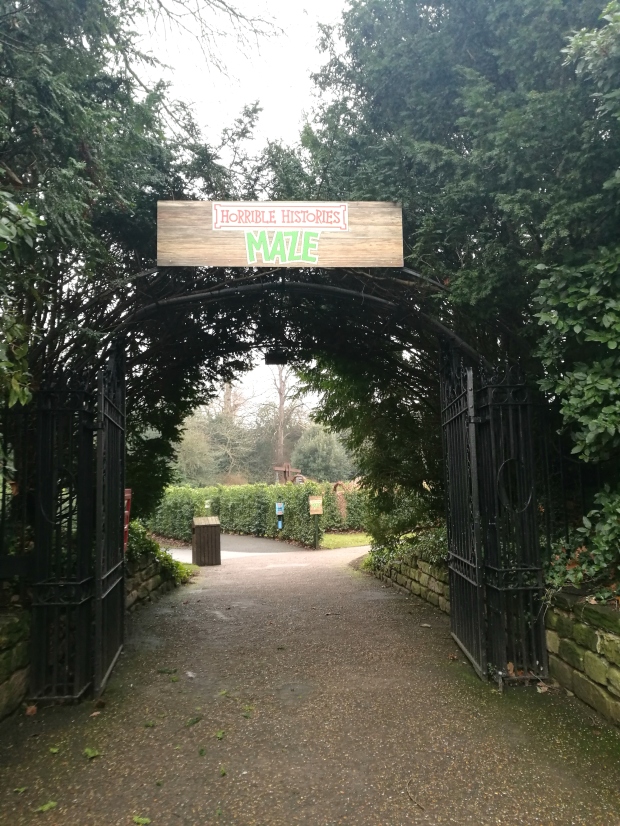 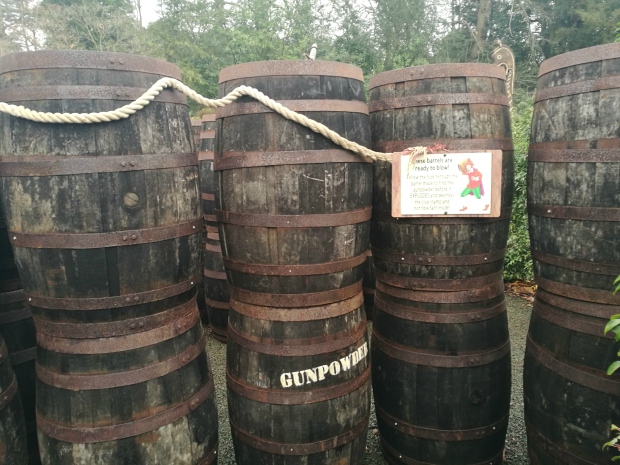 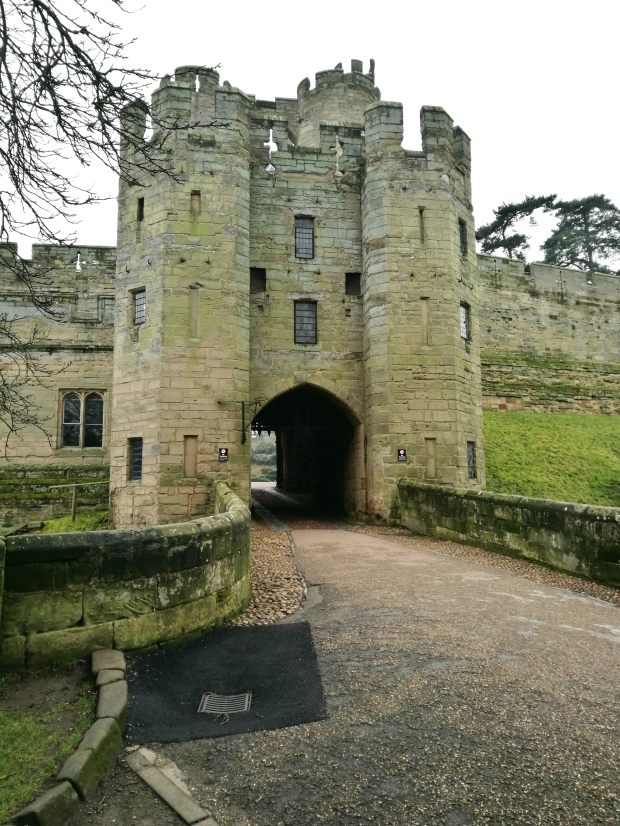 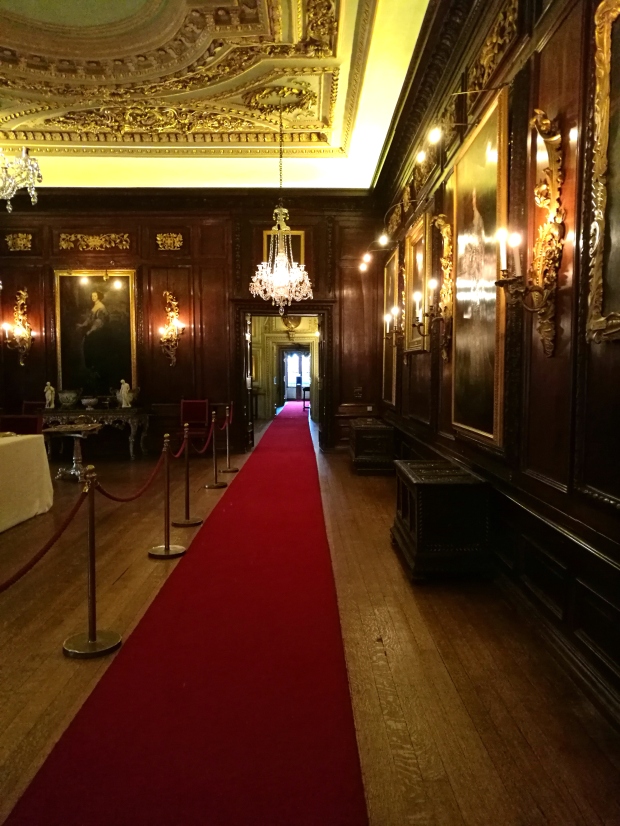 Henry VIII and his 6 wives (in order left to right) 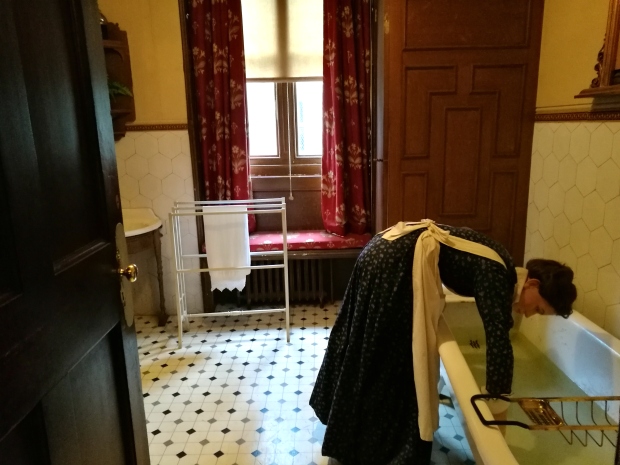 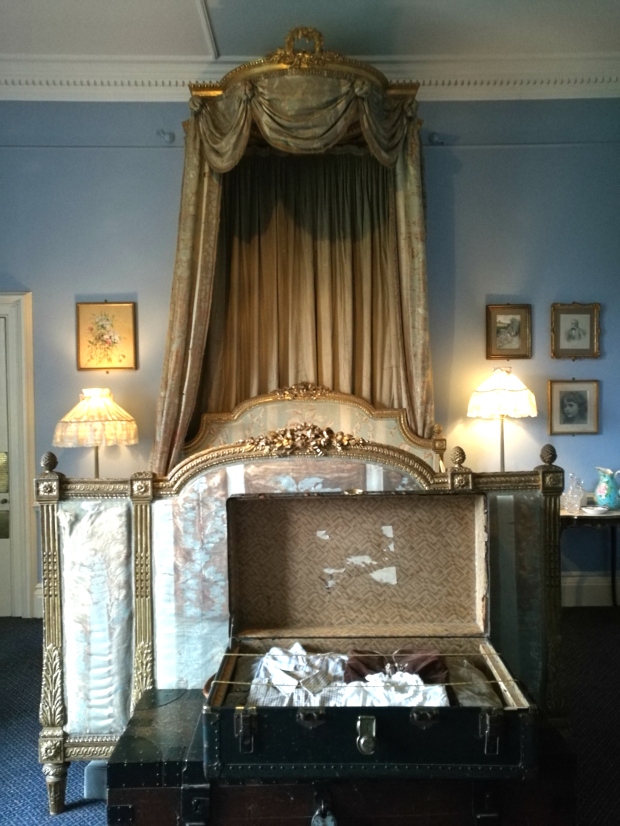 Selfie in the castle 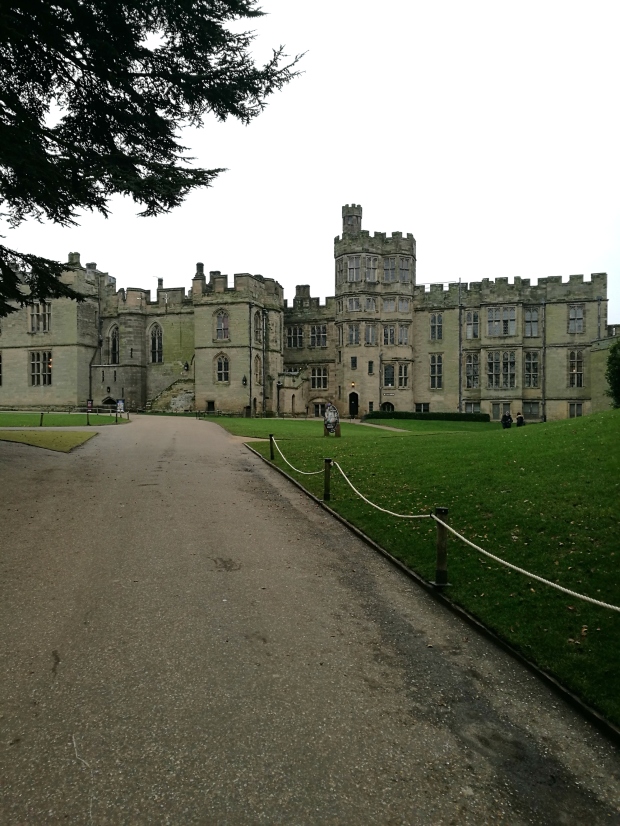 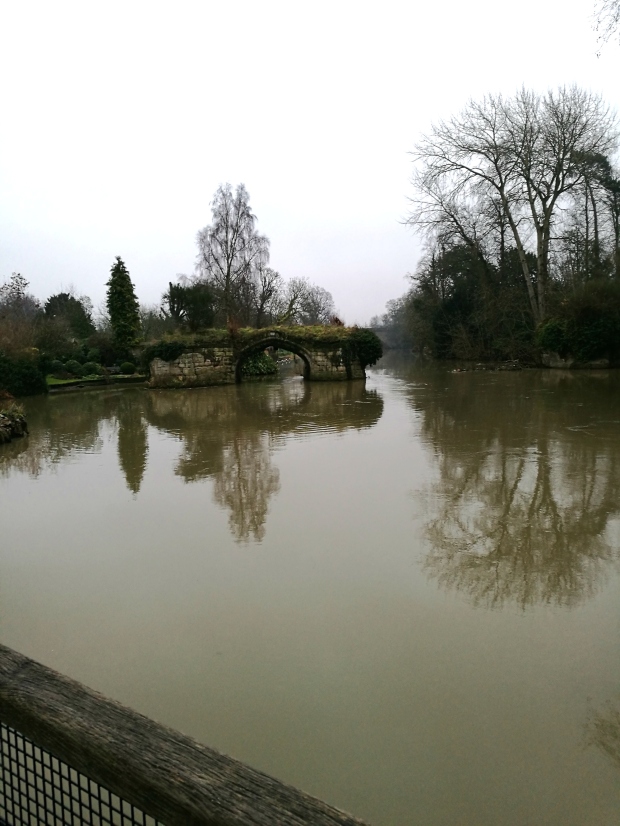 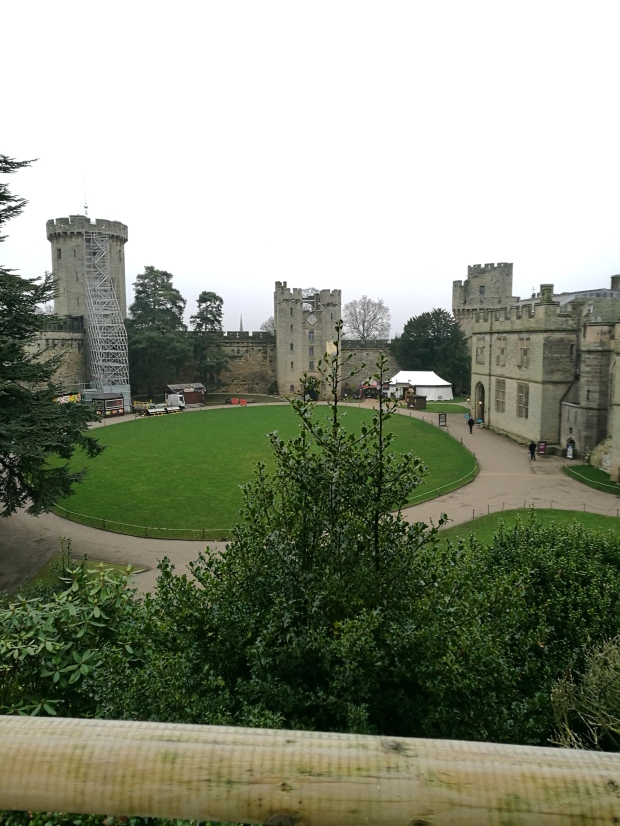 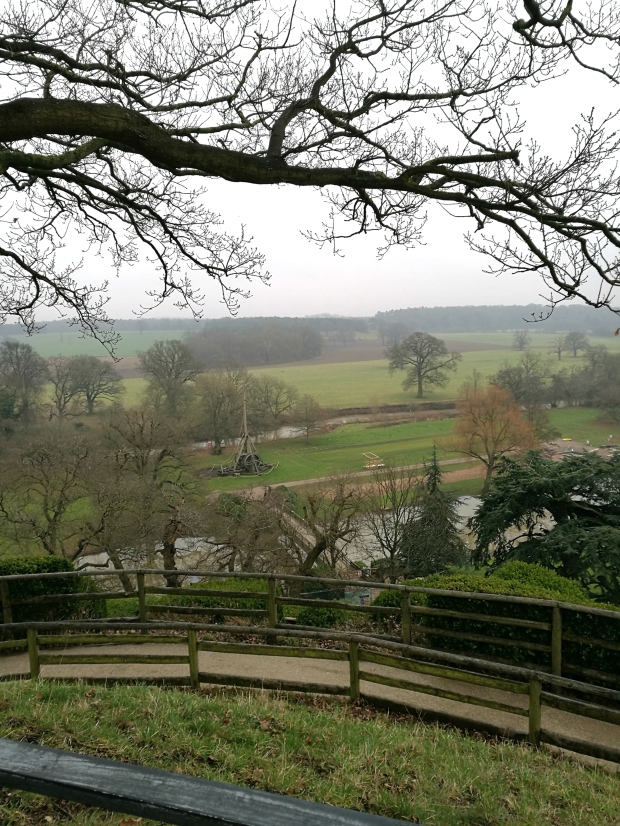 Join 8,369 other followers
Follow Life with Lizzie on WordPress.com